Paso Robles News|Tuesday, May 17, 2022
You are here: Home » Best of Paso Robles » Hollywood film stars from Paso Robles: behind the camera edition

Hollywood film stars from Paso Robles: behind the camera edition 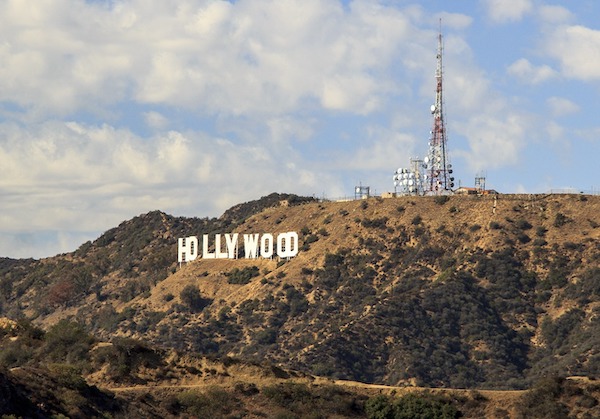 This edition explores the “behind the scenes” world of Hollywood in Paso Robles!

–Paso Robles is no stranger to fame. And, in this series, the Paso Robles Daily News will explore some of the most, ‘Notable Roblans’ throughout history.

In this edition, we will explore the famous Hollywood directors, writers, and other “behind the scenes” creatives that have called Paso Robles home or made an impact on Paso Robles. 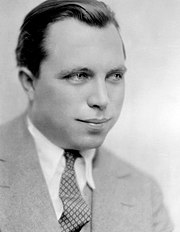 King Vidor was an was a film director, producer, and screenwriter whose 67-year film-making career successfully spanned the silent and sound eras. Vidor was born Feb 8, 1894 in Galveston Texas and died in Paso Robles in 1982 at the age of 88. His most well-known and successful film in the silent era is The Big Parade, circa 1925. The San Luis Obispo International Film Festival honors him with an annual award, “For 25 years, this award has been presented to a series of talented individuals who fulfill the high standards set by this amazing man, who also had a passion for his ranch in Paso Robles,” says their website. 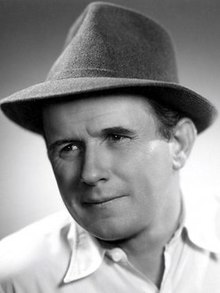 Tay Garnett was born William Taylor Garnett on June 13, 1894 in Los Angeles, U.S. and died October 3, 1977 at the age of 83 in Sawtell, California, U.S. His ashes were scattered on his Paso Robles ranch. Garnett served as a naval aviator in World War I before starting his film career.

Elodie Keene is a film and television director born in Paso Robles on April 10, 1949 who has worked on shows such as Ally McBeal, Charmed, NCIS, ER, House, Insatiable, Taken, Chicago Med, Agents of Shield, and many others. Click here to see a more complete film and television anthology for Keene. 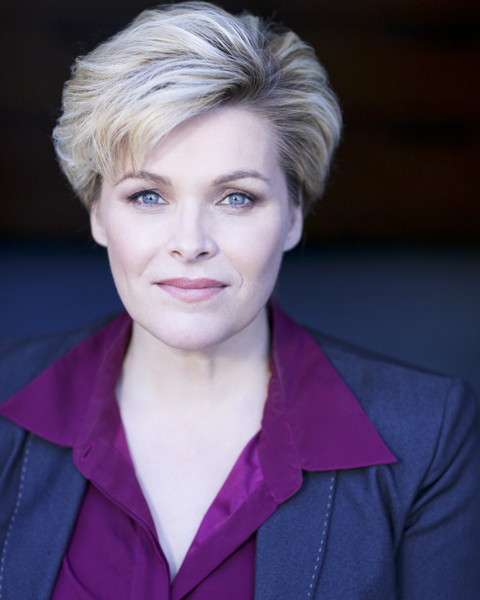 Christine Clayburg is a Paso Roblan with many talents. She started her career as a meteorologist and worked for Fox News and The Weather Channel. As an actor, she has appeared in television shows and independent films. She played the lead role in the 2005 short film Minneapolis which she also co-wrote. She played a recurring role on Desperate Housewives, and has appeared in other roles for The Mindy Project, 90210, The Closer, Hallmark and Lifetime, always as a newscaster. She was born in Paso Robles in 1973. Clayburg also flies with the Minnesota Air National Guard and has deployed to Afghanistan and Kuwait. 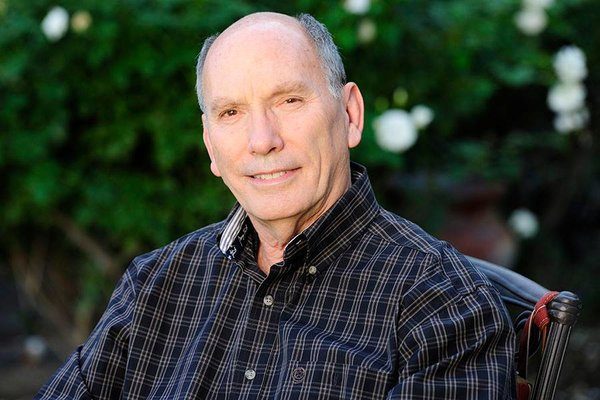 Film Editor Joel Cox has been working in film since appearing as a baby in Random Harvest (1942). He worked his way up starting in the mailroom at Warner Bros. in 1961. He is best known for his works with Clint Eastwood. He won the 1992 Academy Award for Best Film Editing for the film Unforgiven. In addition to his career film, since 2000 Cox and his family have owned and managed Mystic Hills Vineyard and Winery near Paso Robles, California.

This list compiles the “behind the camera” Hollywood crowd that has ties to Paso Robles. Stay tuned for future installments of the ‘Notable Roblans’ series – to read about the most famous people from Paso Robles – for filmmakers, directors, writers, artists as well as sports heroes, local legends, and more. If you would like to suggest a Notable Roblan for our list, email skye@accesspublishing.com.