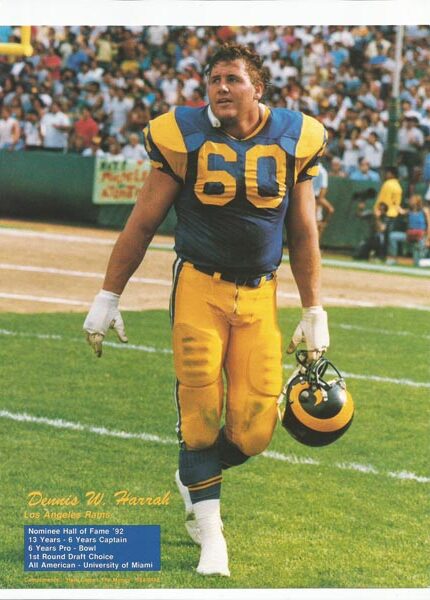 Dennis Harrah to be featured at Rams vs. Falcons on Sept. 18

The NFL team will name Harrah as a ‘Legend of the Game’ on Sept. 18 when they play the Atlanta Falcons at the SoFi Stadium in Los Angeles.

Harrah played 13 seasons with the Rams and was a starter in 144 of his 168 games. In his career, he played in six Pro Bowls and in the 1979 Super Bowl. He was team captain for six years.

He and his family will attend this month’s game where he will have an in-game interview on the field, projected onto the stadium’s Infinity Screen.

“This is a great honor for me very humbling the greatest thing is I get to spend it with my family my two sons Blake and Tanner and my wife Teresa,” Harrah says.

“Probably the greatest thing of all is that the Rams are back in LA where they belong,” he says. “In the past they had me light the torch at the Colosseum, which I compare this honor to. I’m thankful that the Rams are recognizing some of the old players. That is pretty special to me.” 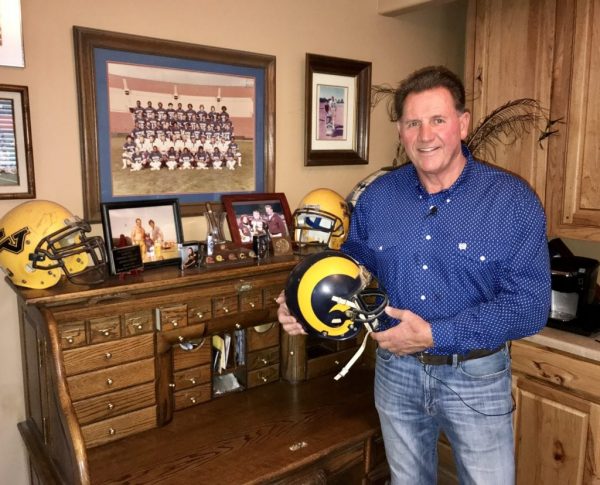