Update: Suspect in liquor store shooting believed to have fled to Mexico 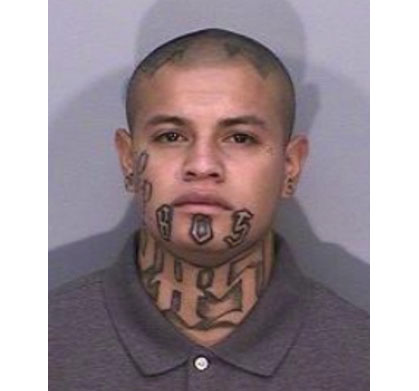 Suspect has active parole warrant out for his arrest

–Jose De Jesus Campoverde Guerrero, 22, a former resident of Creston and suspect in a liquor store shooting incident in Paso Robles last year, is believed to have fled to Mexico.

He has an active parole warrant for his arrest, according to the Paso Robles Police Department.

This investigation is still ongoing, and no further information is available at this time. 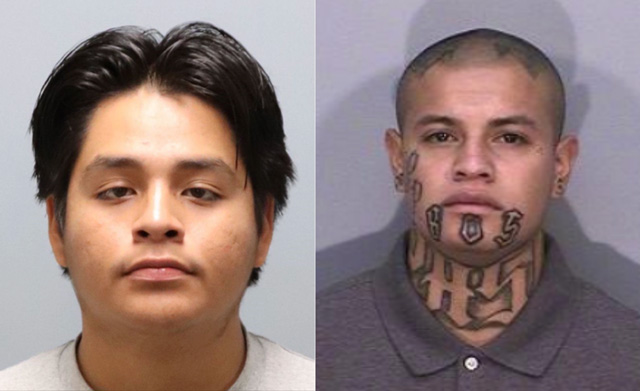 The Paso Robles Police Department is seeking information about the whereabouts of two persons of interest in the homicide at JnJ’s Liquor.

Police say this is an ongoing investigation. If you have information about the whereabouts of either person of interest, police ask you to call the Paso Robles Police Department at ‭(805) 237-6464‬. 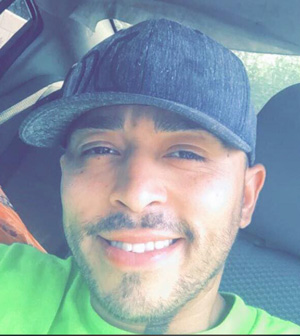 A GoFundMe account was created for the family of the shooting victim, Oliver Nungaray, 27. “As hard and broken as we are, it hurts to say Rest In Peace to my brother that will be dearly missed and loved by everyone If you all can please help me and the family out with anything really helps,” said Paola Nungaray. 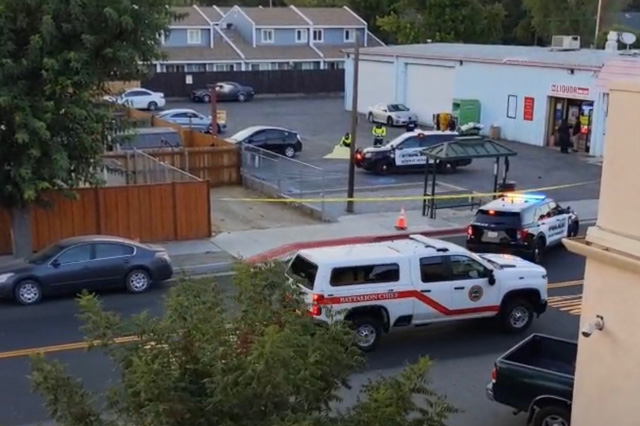 –The Paso Robles Police Department has released more information regarding the fatal shooting that occurred near JnJ’s Liquor in Paso Robles Thursday:

Yesterday at 5:30 p.m., the Paso Robles Communication Center received a phone call regarding two people possibly shot in the parking lot of JnJ’s Liquor, located at 3355 Spring Street. Police Officers and Paso Robles Emergency Services immediately responded. Officers found one male lying in the parking lot and quickly confirmed he had been shot with a fatal gunshot wound. Officers secured the area and a short time later located the second subject who had been shot. The second gunshot victim’s injury was not life-threatening, and he was transported to a local hospital.

During the initial investigation, officers learned, three individuals confronted the victim in the JnJ’s Liquor parking lot after the suspects exited a vehicle. A physical fight occurred between the victim and two of the suspects. During the altercation, a handgun was fired, fatally striking the victim. The shooter also shot, possibly inadvertently, another person who was seen arriving at JnJ’s with the suspect. After the shooting, the suspect and another male fled the scene in their vehicle.

The victim has been identified as a 27-year-old male, Oliver Nungaray, out of Hanford, CA.

Paso Robles Police Detectives, along with investigators from the SLO District Attorney’s Office, are continuing to follow up on this investigation. Investigators located the suspect vehicle and are processing it for evidence.

It is believed this shooting is gang-related. This investigation is ongoing, and no further information is currently available.

One reported dead in shooting at JnJ’s Liquor, suspects wanted

–Paso Robles Police officers responded to a shooting incident reported Thursday at 5:25 p.m. in the parking lot of JnJ’s Liquor at 3355 Spring St. in Paso Robles.

Police are looking for multiple suspects who may have fled the area in a silver 2004 Honda Accord with a license plate of 5JZW523, police say. Police and San Luis Obispo County Sheriff’s deputies were investigating the scene.

On Thursday at 6 p.m., the police department posted to social media: Please stay away from J&J’s Liquor on the north end of town. We are investigating a shooting.

Spring Street was blocked off between 34th and 32nd streets on Thursday evening. Police were busy at the scene till after midnight. 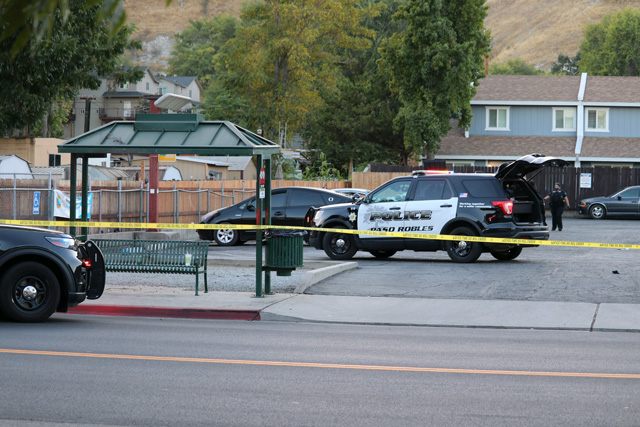 Paso Robles Police officers at the scene of a shooting Thursday. Photo by Jason Brock.

Stay away from JNJ Liquor in the north end of town. We are investigating a shooting. pic.twitter.com/RHHQNuAYji 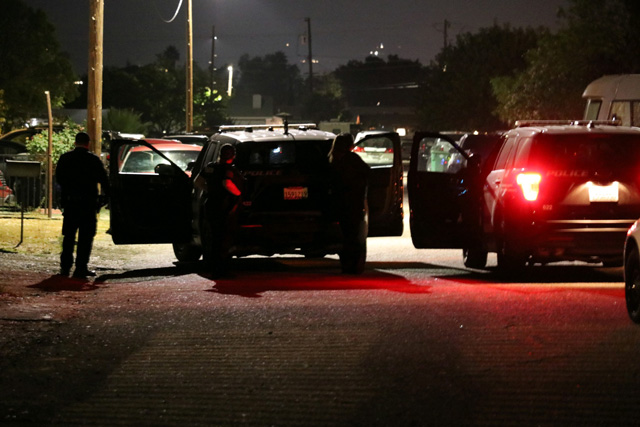 In another incident late Thursday night, dozens of police swarmed a Paso Robles neighborhood near Sherwood Park in the Santa Cruz Avenue area. Police reportedly made arrests in the neighborhood. It was near the scene of a shooting in September on Santa Ysabel Avenue. It was not immediately clear if the incidents are related.

Editor’s note: This story will be updated as new information is available.