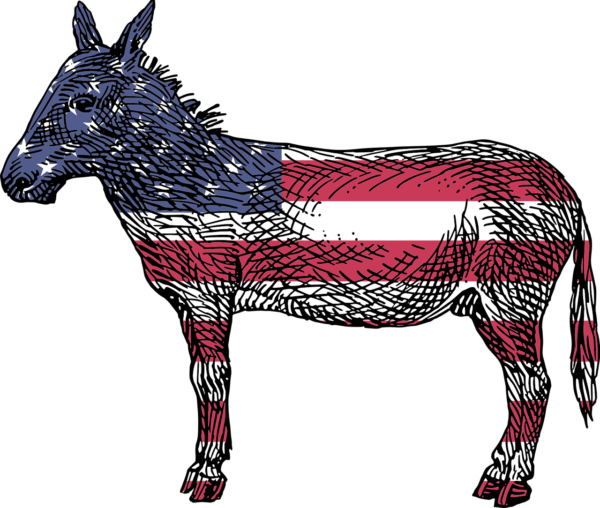 – Rita Casaverde, chairwoman of the SLOCDP, released the following statement in response to the violent attack on peaceful demonstrators:

As if we needed any more evidence, yesterday’s attack on peaceful Democratic demonstrators at the Vineyard Drive overpass in Templeton tells us just what the MAGA Republicans stand for: violence, intimidation, and attacks on our freedom to vote, our freedom to learn, our freedom to decide if and when to have children.

For more than a year we’ve seen the MAGA crowd on this same overpass, but their right to assemble peacefully was respected, as undemocratic and racist as their symbols are. No one attacked them. But, it only took weeks for them to come after our retired neighbors who are rallying in support of freedom and democracy.

Yesterday’s violent assault is further proof that the MAGA faction is a dangerous mob of extremists, far outside the political mainstream. Whether they’re standing on rooftops pointing their AK-47s at protesters, using their chemical weapons on our elders, or stripping away our freedom to vote in fair elections, these Trump Republicans continue to choose violence in order to overthrow the will of the people and block the policies most of us favor so they can hold on to power, even though they are in the minority.

General election ballots will be in the mail early October, and our freedoms are on the line. Our future depends on keeping these Trump Republicans out of office. Democrats believe in protecting your freedoms, from reproductive rights to fair elections. But MAGA Republicans want to take them away. Our vote is a clear choice between those who will protect our freedoms and Trump Republicans who seek to destroy our country for their own gain. Vote Democratic.