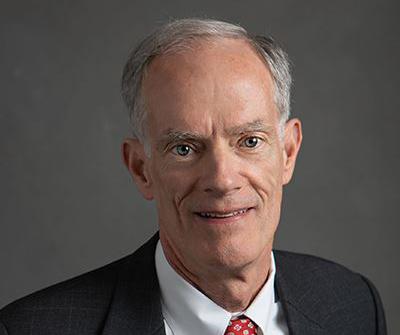 –Paso Robles City Manager Tom Frutchey’s last day will be April 16. Staff and community members will have a chance to celebrate Mr. Frutchey on Friday, April 16, 2021 from 4:30-5:30 p.m. A drive-through celebration is being held in the parking lot of city hall. Attendees can enter from any entrance to the lot, the celebration area will be marked with balloons. He announced his retirement in November.

During his five-plus years with the City of Paso Robles, Frutchey led the city organization, working with the council and staff to approve significant housing development that will pay its own way; upgrade the city’s water and wastewater systems; increase fire response capabilities by 50-percent; facilitate the state’s sale of the boy’s school property to return it to productive use; reduce the city’s unfunded liabilities; increase reserves, and oversee many other efforts.

Frutchey noted, “I have truly enjoyed working with and for the people of Paso Robles. The council, staff, and community are all committed to making Paso an even greater place to live, work, and play, while also preserving its unique heritage and character. Thank you sincerely for the opportunity to serve you.”

The Paso Robles City Council appointed Greg Carpenter as Interim City Manager, effective April 19. He will serve in this role for at least a few months while the city council continues the search for a permanent city manager.