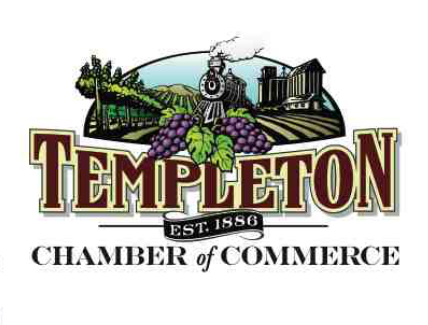 The Templeton Chamber of Commerce announced Board election results, elected new officers for the 2013-14 term, and adopted the Chamber’s 2013-14 budget at the June board meeting on Wednesday, June 12, 2013.

Three new members were elected to the board by chamber members to serve three-year terms. They are Kristen Handley of Continental Staffing, Twin Cities Hospital COO Mike Lane, and returning chamber president Rob Rosales or Ormonde and Associates Real Estate.

Officers elected to serve the Templeton Chamber of Commerce for the 2013-14 term are Rob Rosales – President of the Board, Mike Lane – Vice President, Larry Jordan – Treasurer, and Katty Coffron – Secretary.