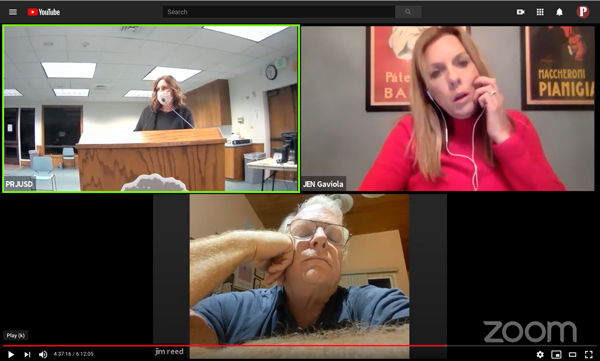 –The Paso Robles Joint Unified School District Board of Trustees met at the district’s office and via teleconference on Tuesday evening.

Newly elected board members took the oath of office, including Dorian Baker, Jim Reed, and Nathan Williams. Trustee Chris Bausch was also sworn in after being reelected in the November General Election.

The new board nominated two candidates for the position of president of the school board, Chris Arend and Chris Bausch. The board voted 4-3 to elect Chris Arend as president. 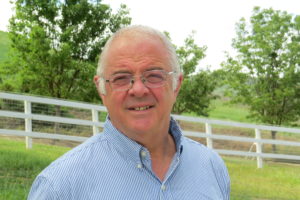 The trustees took an hour-long break to go into a closed session. When they returned, Butler Elementary School Principal Damien Capalare reported on activities at Butler School. He talked about the teachers reaching out with distance learning and the various staff people involved in supporting the students.