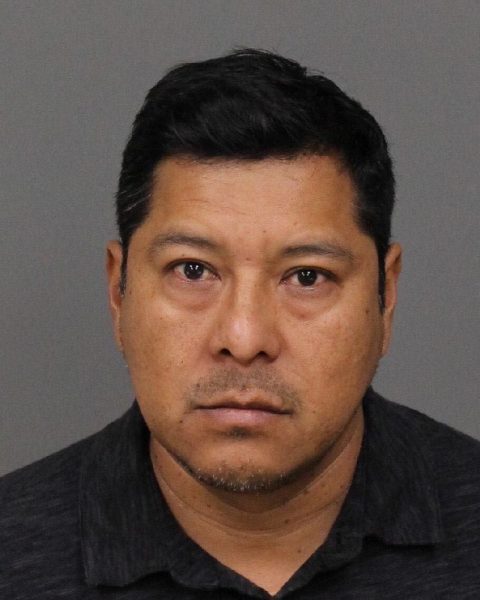 –San Luis Obispo County District Attorney Dan Dow announced today his decision to seek life in prison without the possibility of parole in the case of Carlo Alberto Fuentes Flores for the May 5, 2018 murder of Nancy Woodrum of Paso Robles.

On December 20, 2018, he was charged with the premeditated murder of Nancy Woodrum after a nearly eight-month missing person investigation led to his arrest. In addition to the first-degree murder charge, a special circumstance is alleged that Fuentes Flores committed the murder while committing rape and residential burglary.

The decision in this case to seek life in prison without the possibility of parole, rather than the death penalty, was made after “careful consideration of all facts related to the case and the background of the defendant,” according to the DA. Additionally, the DA consulted with surviving family members of the victim Nancy Woodrum and the involved investigative personnel. The DA also met with the assigned defense counsel who provided relevant background on the defendant for consideration.