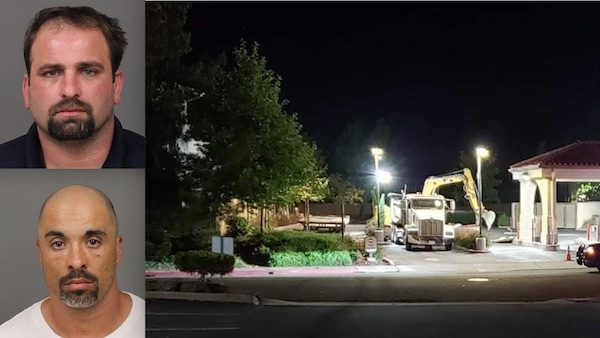 –During the time between Friday, May 24 and Monday, May 27, the Atascadero Police Department responded to several significant crimes. The first incident involved a burglary and theft of two vans from the Atascadero Unified School District. The second incident involved a suspect attempting to steal a van on Traffic Way, and the third involved suspicious subjects using construction equipment to remove an ATM machine from Pacific Premier Bank.

During the initial investigation, APD officers learned that the construction equipment used at the bank had been stolen from Paso Robles. 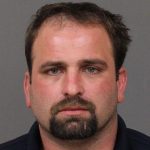 On 6-11-19, Atascadero Police Detectives returned to the Monterey Bay area and arrested 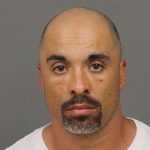 Christopher Burrell, a 43-year-old male resident of Atascadero. Burrell was transported back to our county and booked into the San Luis Obispo County Jail for a Probation Violation. Burrell will be facing additional charges of Vehicle Theft, Attempted Grand Theft, Vandalism and Conspiracy.

This investigation is on-going and if you have any information please contact Detective Sergeant Jeff Wilshusen at (805) 461-5051.