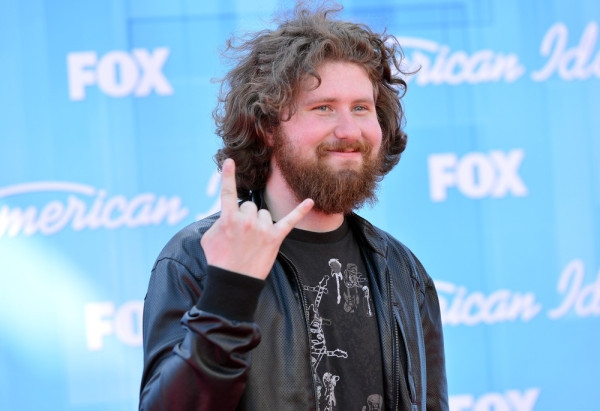 Casey Abrams was a standout finalist on the American Idol 2011.

The California Mid-State Fair regrettably announces that tomorrow’s performances (SAT JULY 20) featuring David Cassidy have been cancelled. Cassidy was set to perform two shows on the Frontier Stage at 6:30p and 8:30p.

Replacing Cassidy will be Casey Abrams, who will perform two shows at 6:30p and 8:30p. Both shows will be free with your paid admission to the Fair.

Abrams was a standout finalist on the American Idol 2011 season thanks to his distinctively original voice and musical ability. Casey showed the world in the competition that he can play a staggering 11 musical instruments, which he learned by ear and was classically trained on the stand up bass.

At 21 years old, this singer, songwriter and multi-instrumentalist proved he is here to stay with his 2012 self-titled debut album on Concord Records. Casey co-wrote, sang, played bass, acoustic guitar, drums, Wurlitzer and even recorder. His record continues to come in and out of the iTunes top 20 album charts through 2013 and he consistently attracts sell out crowds at his live shows!