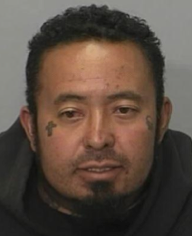 On Saturday, July 6, 2013 at about 4:40 a.m, a Paso Robles police officer stopped a vehicle on Creston Road near Golden Hill Road for an equipment violation.

Trujillo was found to be driving under the influence of controlled substances and was arrested without incident. During a search of the vehicle incident to Trujillo’s arrest, a police K9 unit indicated that drugs were present in both the driver and passenger seat areas of the vehicle.

Officers then completed the search and located approximately 11 grams of methamphetamine and approximately 5 grams of heroin, along with narcotics packaging materials and items used in the sales of controlled substances. 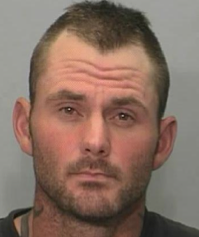 Hopkins was booked into the SLO County Jail for possession of narcotics.

Anyone with information about these crimes or any person(s) involved is urged to call the PRPD or Crime Stoppers at (805) 549-STOP (549-7867) or submit a Web Tip from the Crime Stoppers website at http://www.slotips.org. You can also submit a “TEXT TIP” by texting “slotips” and your message to CRIMES (or 274637). You do not have to give your name. Crime Stoppers will pay a cash reward of up to $1000 for information leading to arrest and conviction, and you can remain anonymous.