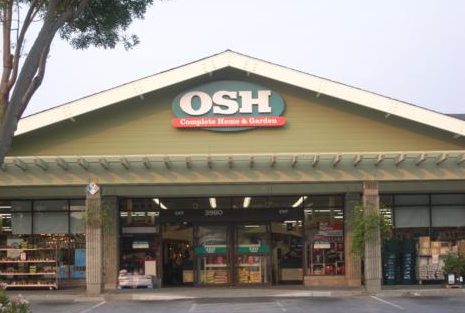 Orchard Supply Hardware to be bought by Lowe’s

Analysis: Lowe’s says it plans to buy 60 of 91 OSH stores. With a Lowe’s already established in Paso Robles, it’s unlikely Lowe’s would choose to keep an OSH open here. With a bankruptcy looming, the local store will probably be closed.

San Jose Mercury News – Orchard Supply Hardware, a fixture in the Bay Area since it was founded in San Jose in 1931 as a farmers co-op, faces an uncertain future under a deal and bankruptcy filing announced Monday that will preserve its iconic name while turning over most of its stores to hardware rival Lowe’s.

But Lowe’s so far has only agreed to buy 60 of Orchard’s 91 stores, which include about 20 in the Bay Area. “There could be up to 30 that could close,” Orchard CEO Mark Baker said in an interview. He quickly added, “We don’t believe that’s likely,” but some of OSH’s longtime customers are anxious.

Begun as a cooperative for orchard farmers to buy supplies, the company has gone through several ownership changes over the years as it opened stores in California locales from Antioch to Rancho Cucamonga to Yuba City. It was bought by Sears in 1996, but was spun off as an independent, publicly traded operation at the end of 2011. It’s had a tough go in the highly competitive hardware and garden business.

Orchard’s annual sales have slumped from $762 million in 2008 to $657 million last year, when it reported a $118 million loss. As of Feb. 2, according to a federal regulatory filing, it had $6.5 million in cash or cash equivalents, while its debt and lease obligations totaled $261 million.

Under the preliminary deal announced Monday, Lowe’s has agreed to buy “no less than 60” of Orchard’s stores for $205 million in cash, plus whatever payments are due to Orchard’s partners. Lowe’s, which is based in Mooresville, N.C., isn’t saying precisely how many stores it might buy or where they would be located.

Read the full story at the San Jose Mercury News 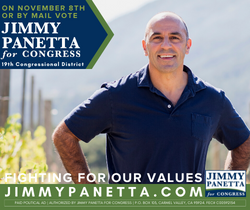