A man was carjacked at knife point at the Black Oak Drive McDonald’s drive-through Sunday night at knife point by two suspects, according to police. The victim surrendered his car, a 1989 white Nissan sedan, to the two male suspects at 10:12 p.m., police report. Police declined to identify the victim. 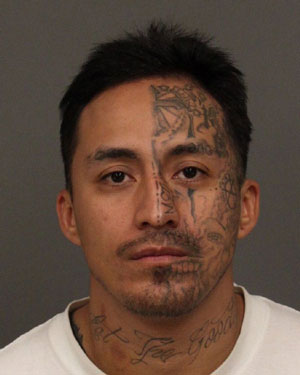 Two men from south Monterey County were later arrested for the carjacking after they allegedly robbed a convenience store in Atascadero on Monday evening. A clerk at Stagecoach Liquor, 5145 El Camino Real, reported to police at about 7: 30 p.m. a man entered the store, showed a knife, jumped the counter, and fled with the cash drawer.

The stolen Nissan was later seen at Motel 6 on El Camino Real in Atascadero, where police arrested the pair. The cash was not recovered.

Martin Gabriel Olmos, 32, of King City is charged with carjacking, robbery and a probation violation. He was being held at the San Luis Obispo County Jail. Bail was set at $50,000.

Joel Solis Arciniega, 26, of Greenfield is charged with carjacking and carrying a concealed weapon. His bail was set at $70,000. 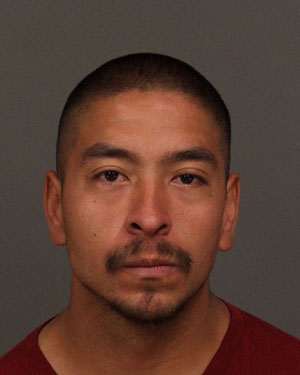 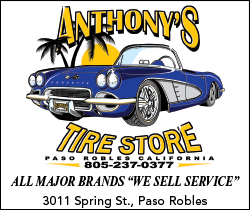