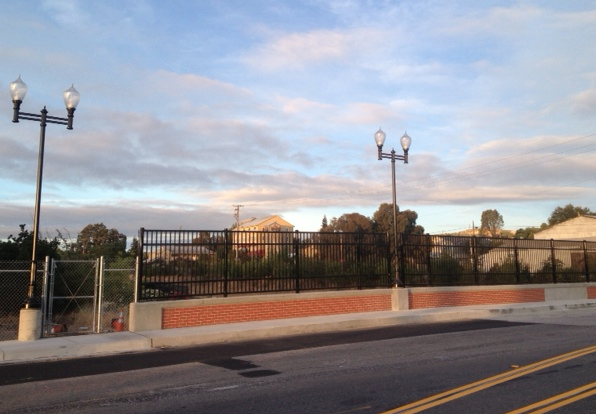 The remodeled south side of 13th St. Bridge opens

The south side of the 13th Street bridge is sporting a newly widened sidewalk, brick work, fencing and street lights.

The remodel of the 13th Street Bridge is only one part of a bigger project. The overall project is to:

The overall project is slated to be completed by Summer 2014. 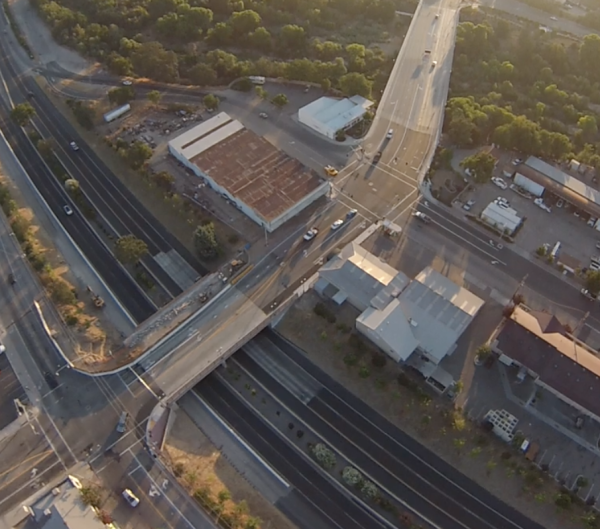