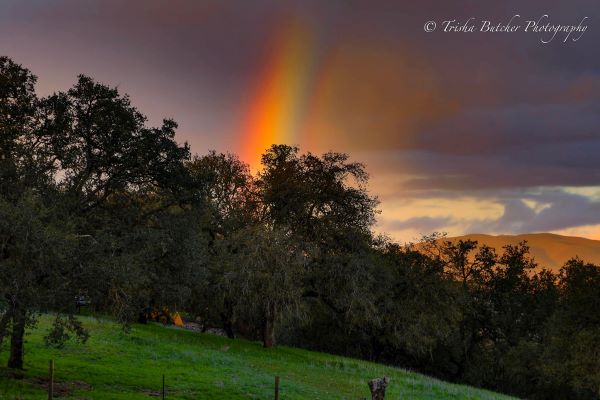 – 2021 will probably go down in history as another “lost year,” due to the pandemic. It felt like another year of waiting, another year of tension, as we held on to survive through the ongoing waves of cases and shutdowns. The pandemic affected our lives in so many ways, whether it be the illness itself, or loss of loved ones, or the financial impacts due to closings and layoffs. See San Luis Obispo County’s latest COVID-19 statistics here.

For all of us who are still standing here today, perhaps a bit worse for wear, I say, cheers, because year two of this “collective dark night” was a lot to handle.

Here are my selections for the most memorable stories of 2021. I want to be optimistic about the year ahead, but I also don’t want it to see us coming; so let’s just creep up on it real quiet. 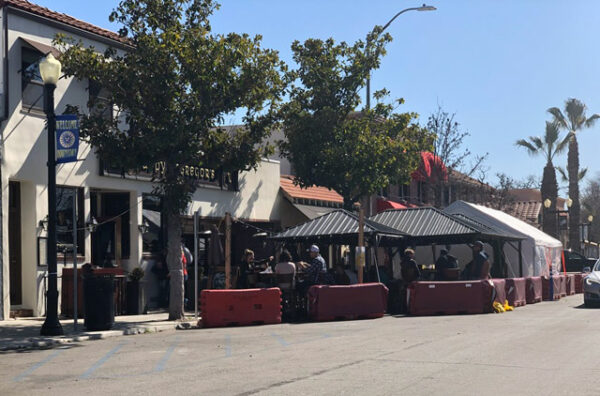 Paso Robles was called “The town that didn’t lock down,” by a journalist from Reason Magazine, who spent a weekend in the town.

The names they called us

Paso Robles made headlines this year and claimed the titles of, “Best small town to retire in” by Travel and Leisure, and “Top summer destination” by the Today Show. Indeed, we made the list as one of the overall “Best Small Towns in America” by Country Living.

We were also called “The town that didn’t lock down,” by a journalist from Reason Magazine, who spent a weekend in the town. 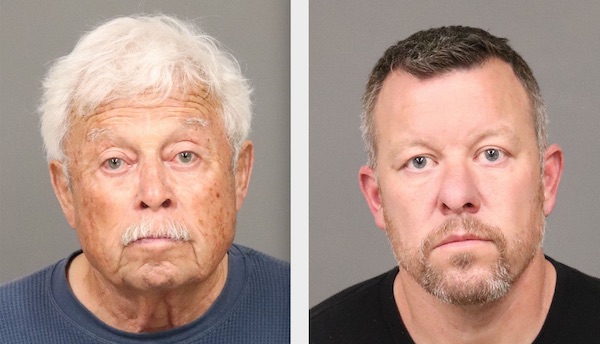 Paul Flores and father Ruben were arrested as suspects in the Kristin Smart case.

A number of high profile crimes moved along in their respective legal processes this year and were the topics of some of our most-viewed posts on the site, such as this case: Update: Former high school teacher sentenced for sex crimes.

The Kristen Smart disappearance case was re-opened thanks to a local podcast and new evidence in the case; and this year, a preliminary hearing found there is enough evidence to move forward with a trial in 2022: Judge rules Paul and Ruben Flores will face charges in Kristin Smart murder case.

Two additional arrests were made in the Trevon Perry murder case, on top of the 2020 arrest of Nicholas Ron,

Paso Robles police also recently released dramatic footage of a suspect who was shot dead in police standoff this year. 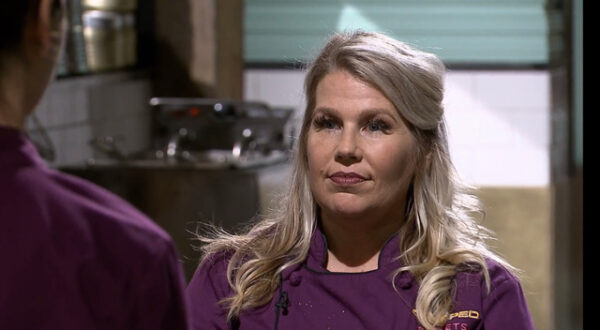 Celebrity sightings were popular stories this year for the Paso Robles Daily News, including this sighting of Kate Hudson “Glamping” in Paso Robles, as well as this sighting of “Twilight” star Taylor Lautner who chose a Paso Robles vineyard as the backdrop of his proposal to his girlfriend – she said yes!

Many North County locals could be spotted on TV this year, this year such as this contestant from Atascadero on Wheel of Fortune who left with $60,000 in cash and prizes, or this Paso Robles baker who competed in the Food Network cooking show competition “Chopped Sweets.” 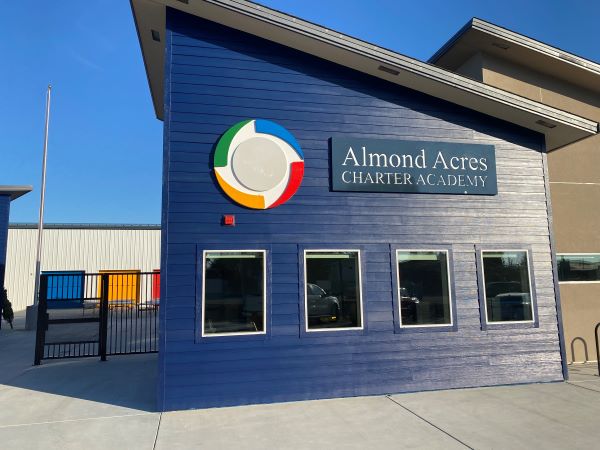 Almond Acres Charter Academy finished their new school site this year and has officially moved in. The campus will accommodate 450 students in grades Kindergarten through 8th grade.

Ever steadfast, ever industrious, Paso Robles didn’t let the pandemic slow us down. Those who learned to quickly pivot saw success, such as Daniels Wood Land, a company known for making whimsical trees, playgrounds, and themed displays and props used by theme parks, television and film studios, and fairgrounds. The company added personal protection equipment (PPE) isolation gowns to its product line and recalled the 50 employees who had been laid off due to the COVID-19 closure back to work, and over the past year, the company has hired 1,700 workers, making it the single largest employer in Paso Robles, according to city records.

Paso Robles is making more room for young and old with construction projects such as the first tract homes since 2007. The homes will be the first of their kind to be built since the 2007 recession began are under construction now in a community called The Vintage at River Oaks. The tract is located near the River Oaks Hot Springs and will provide housing for residents 55 and older in its first phase.